Eastern Western Motor Group is proud to be Scotland's leading privately owned dealer group and looks forward to serving its customers and communities now and in the future. Eastern Western Motor Group intends that the business remain independent, family-owned and financially secure thus providing a safe haven for its customer and a rewarding place to work for its staff. 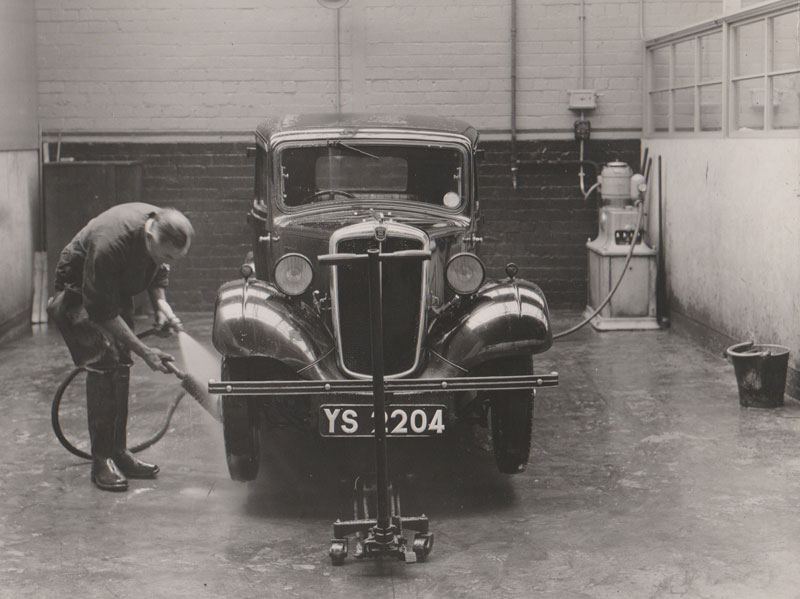 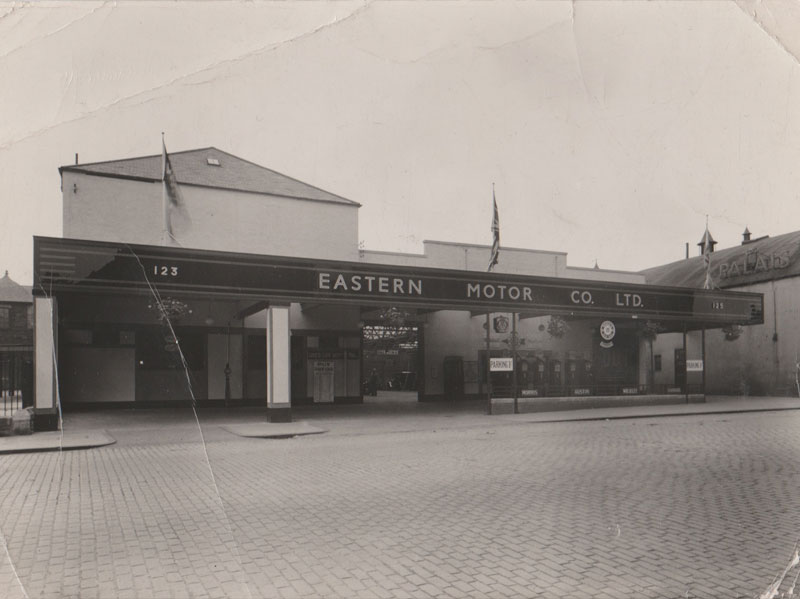 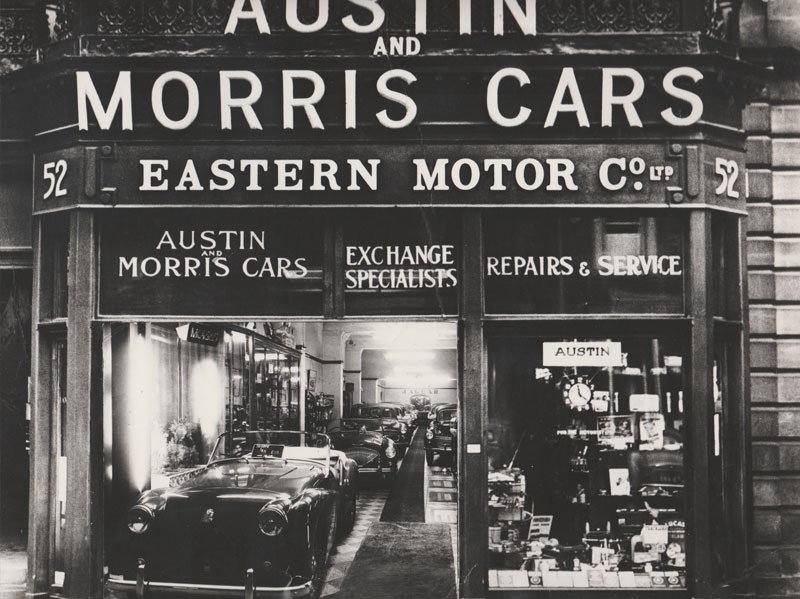 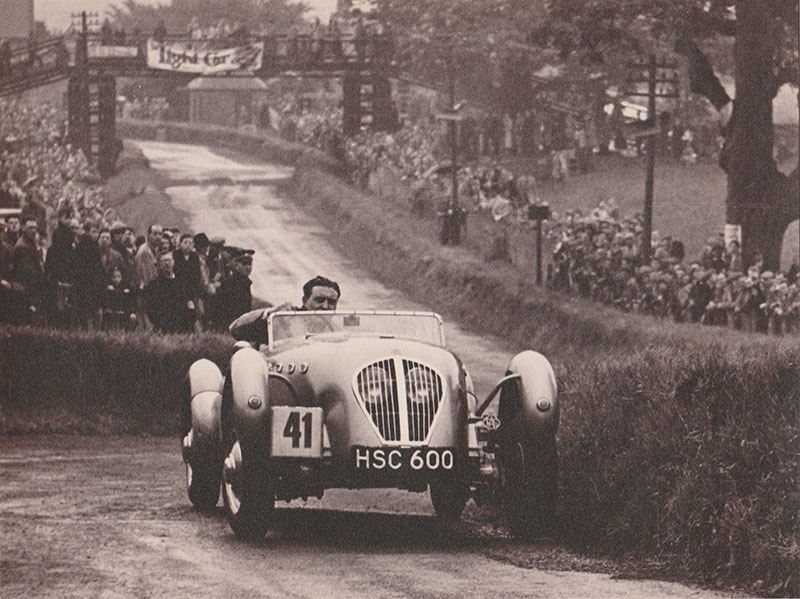 John Brown, born in 1910 - son of a coal miner. In 1927 John Brown & Co starts trading from a rented garage in Greenside, Edinburgh. After qualifying as a Certified Insurance Broker in 1933 John Brown & co moves to Tollcross in Edinburgh. After servicing as a WWII Spitfire mechanic from 1939 - 1945 John Brown designed the first mobile bank in 1950.

In 1954 the old established Eastern Motor Company in George street was aquired from George Black. This business, which had been established for 27 years, was a key building block in the current Eastern Western Mortor Group of today. 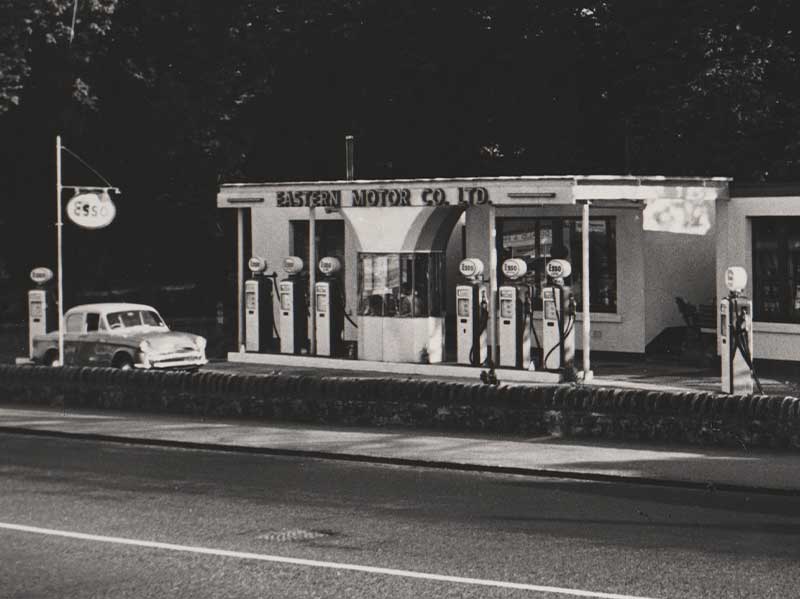 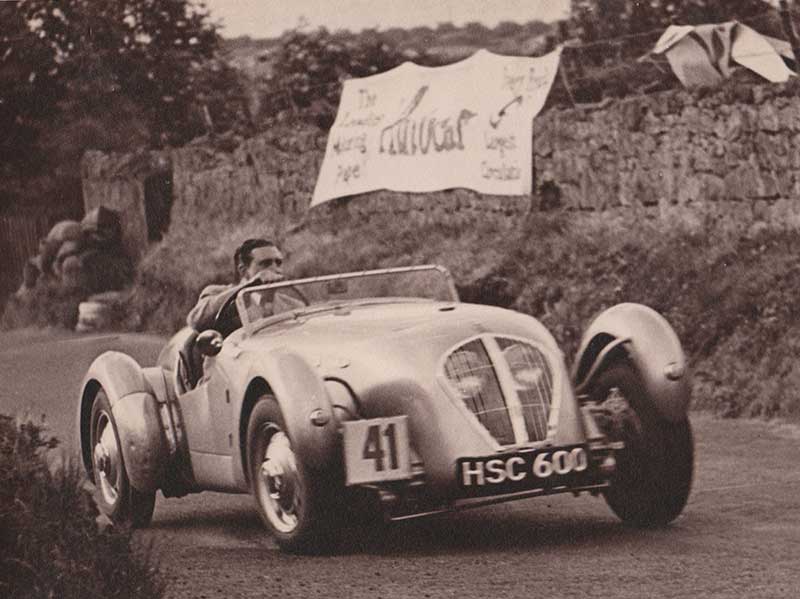 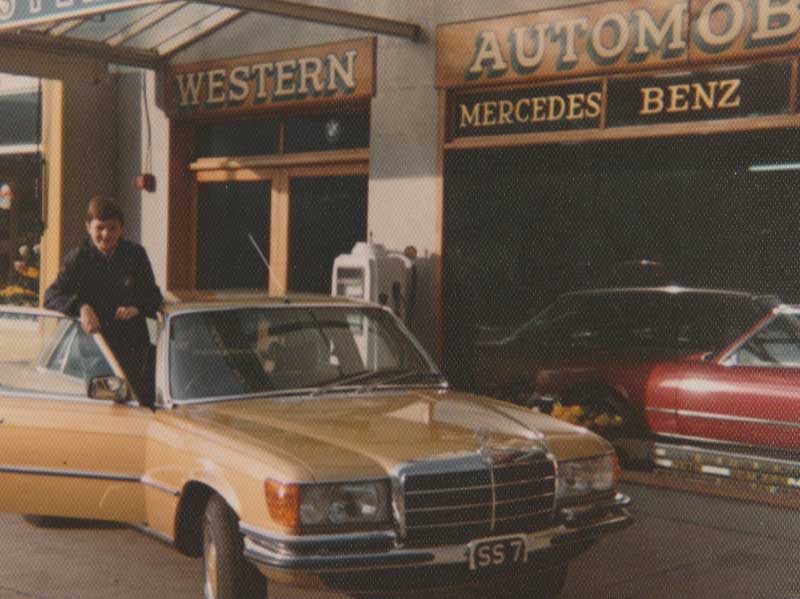 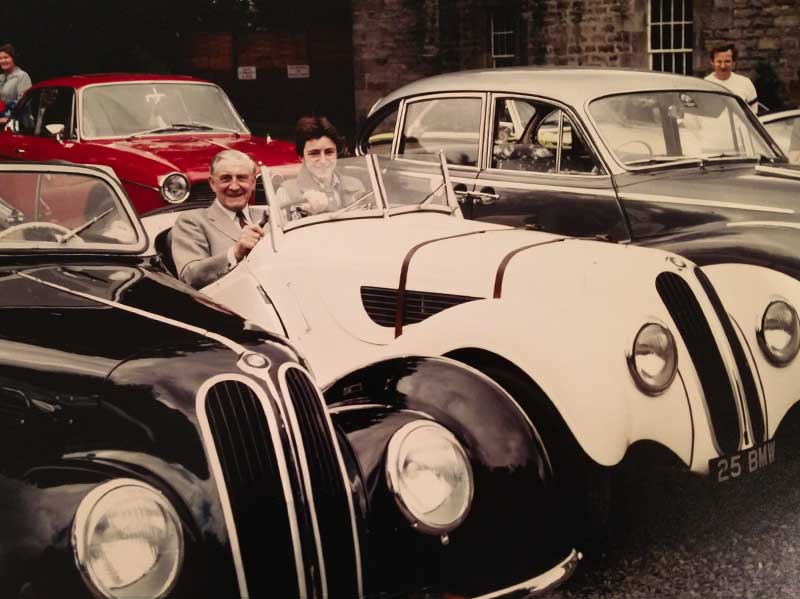 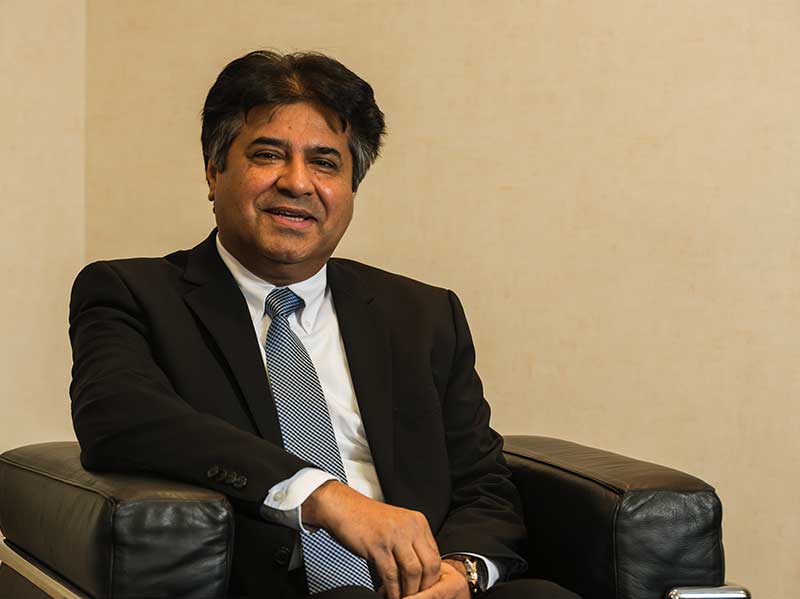 John Brown bought Dean Park House , Craigleith in 1960 and developed the site into a family home and Esso petrol station. In 1963 116 Colinton Road was purchased and BMW & Mercedes-Benz cars were sold from this site.

Douglas Brown, one of three children John & Rona Brown had was born in 1963.

Throughout the 1960's John Brown competes in a range of motor sport activities including both hill climbs and circuit racing.

The 1970 were economically very turbulent and the UK witnessed the advent of the 3-day-week and mass unemployment. There was a world fuel crisis and resulting energy shortages. People had to queue for fuel and staff regularily used candles at work.

John Brown bought one of our most iconic sites in 1973 - No 1 Corstorphine Road, Edinburgh. This remains our registered office to this day.

In 1975 Western Commercial opened it's Mercedes Van and Truck business at Newbridge.

Sadly in 1981 John Brown died. The business was passed to Douglas Brown, aged 18. Douglas joined a programme run by Mercedes-Benz UK which involved a two year secondment to London.

In 1982 Eastern BMW moved to No 1 Corstorphine Road, where it remained until 2009. In 1984 our Financial Director, Nasser Mohammed, joins the business as 'Assistant to the Group Accountant'. 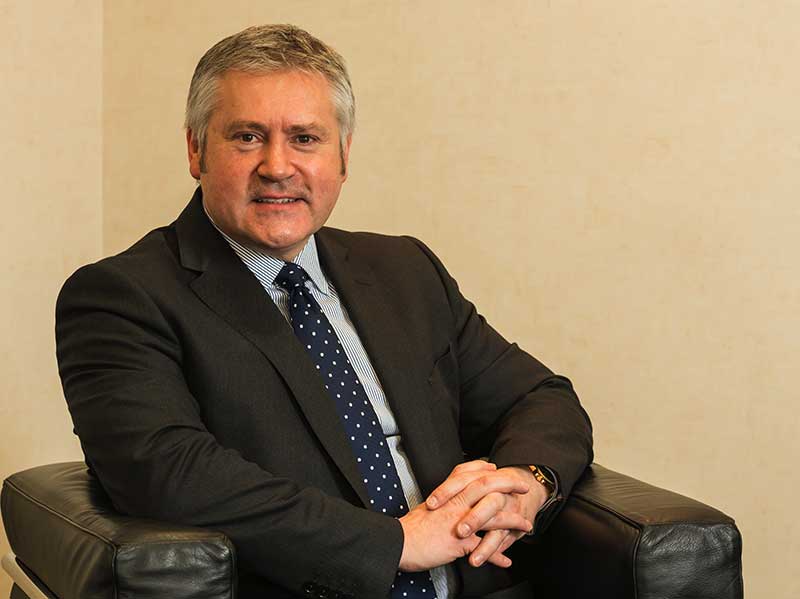 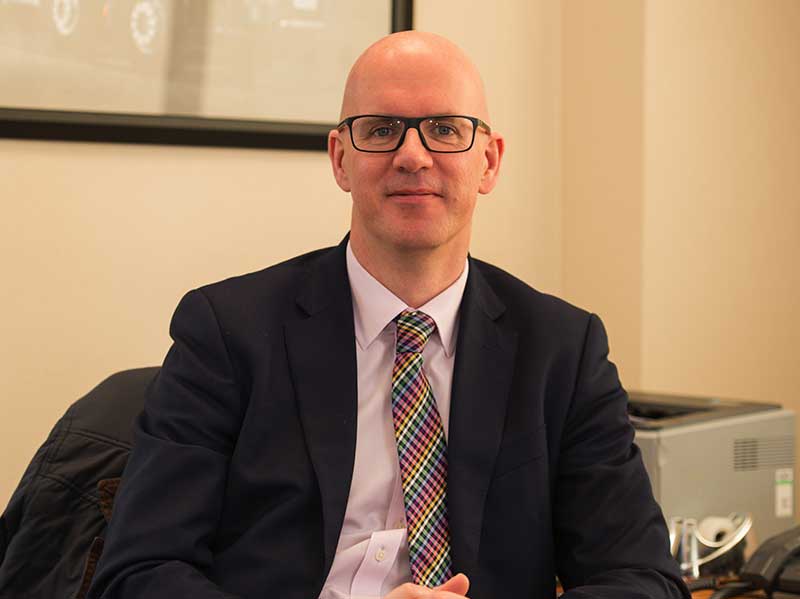 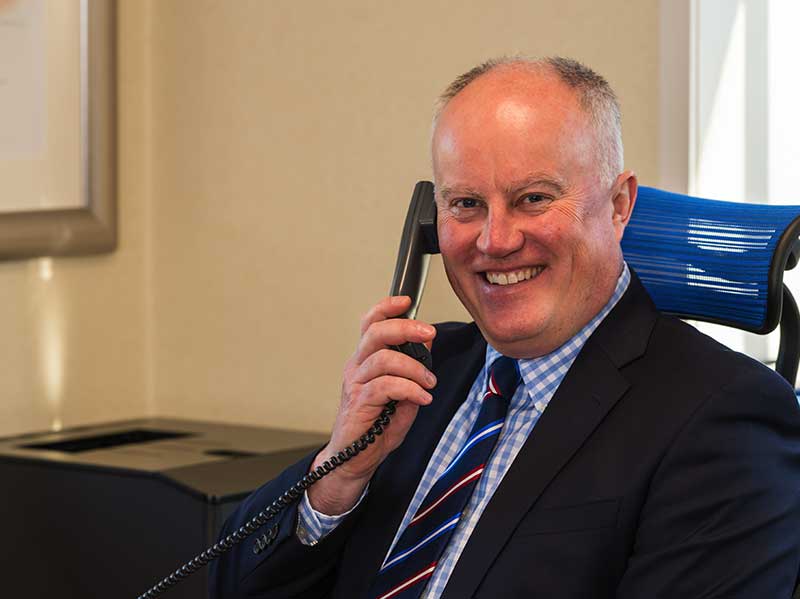 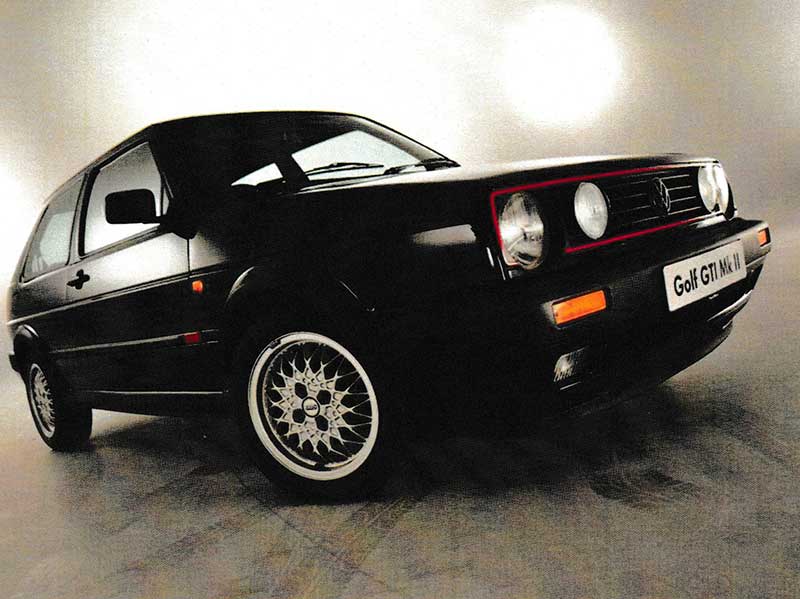 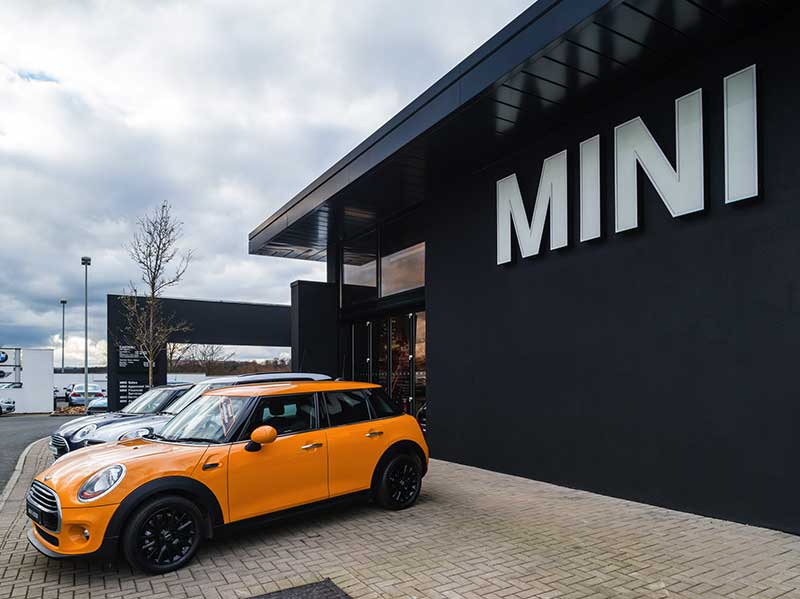 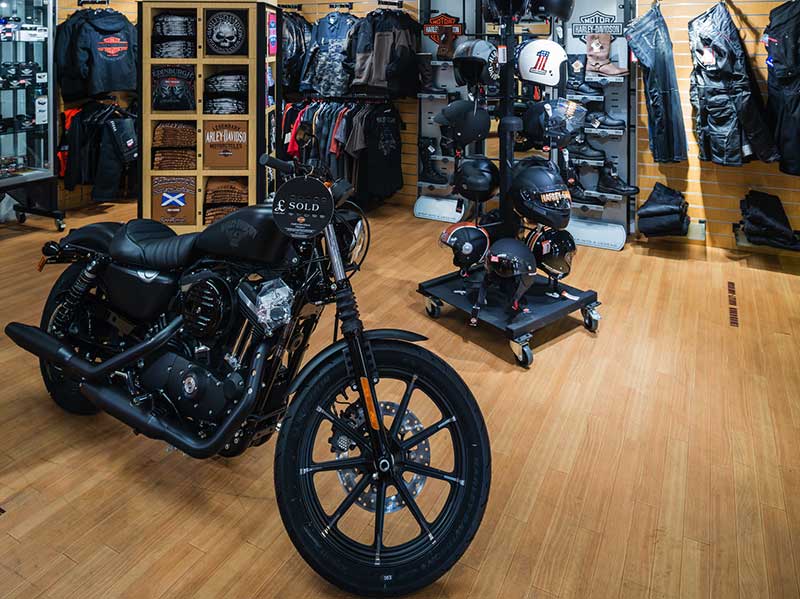 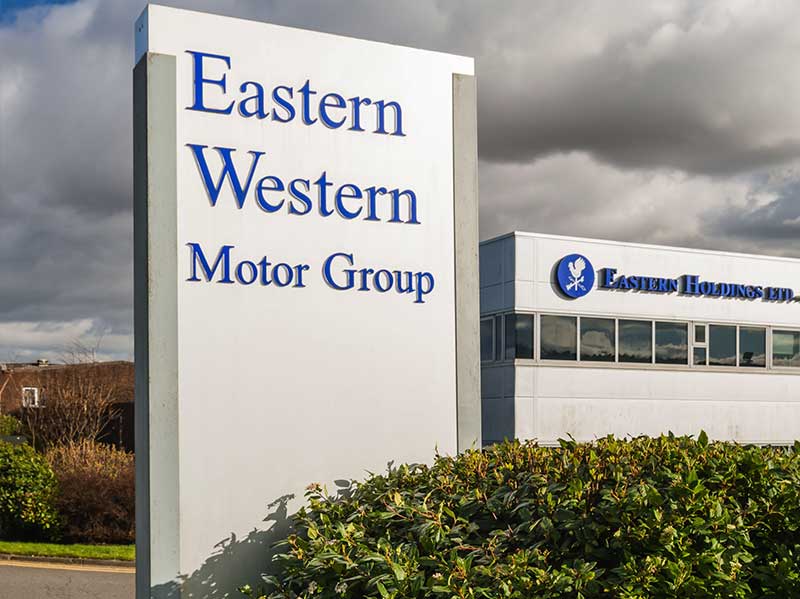 The Harley-Davidson brand is acquired for Edinburgh and Western Toyota Whitecraigs relocates to its current location on old Dalkeith Road. 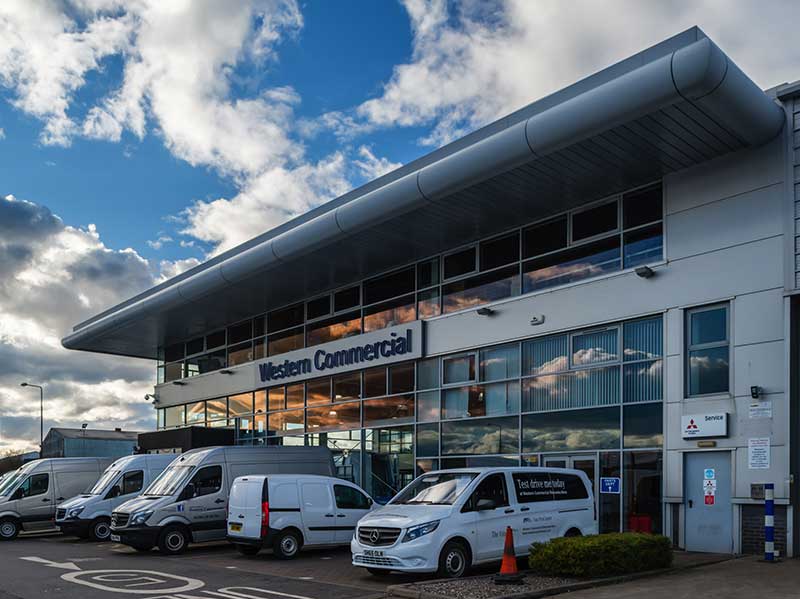 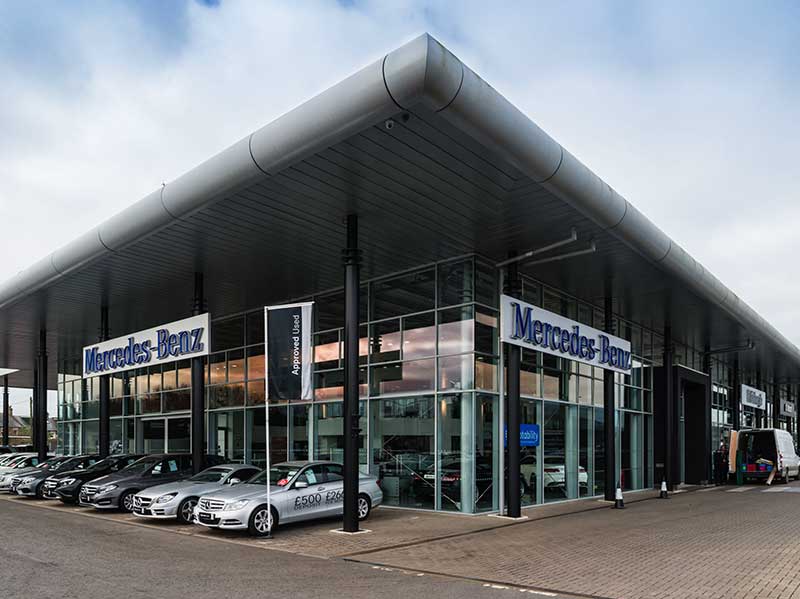 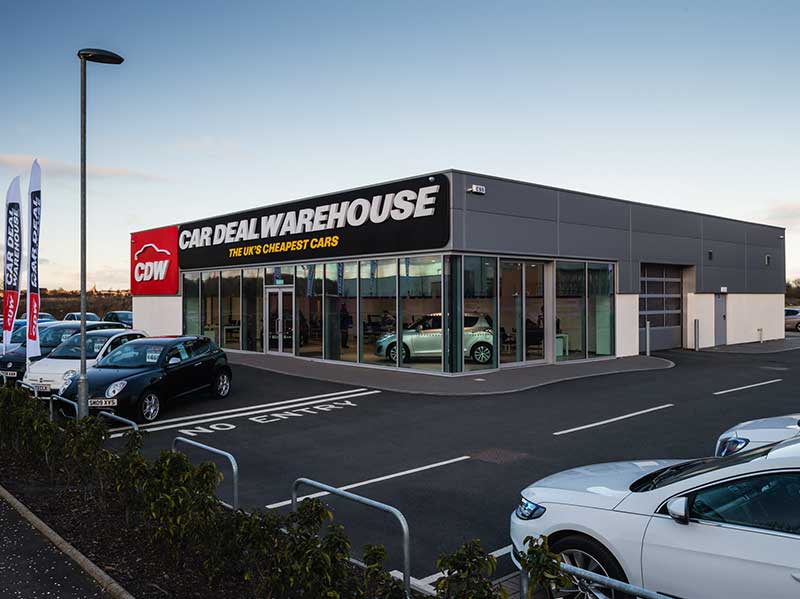 Moving, expanding and adding to the impressive collection within the group. 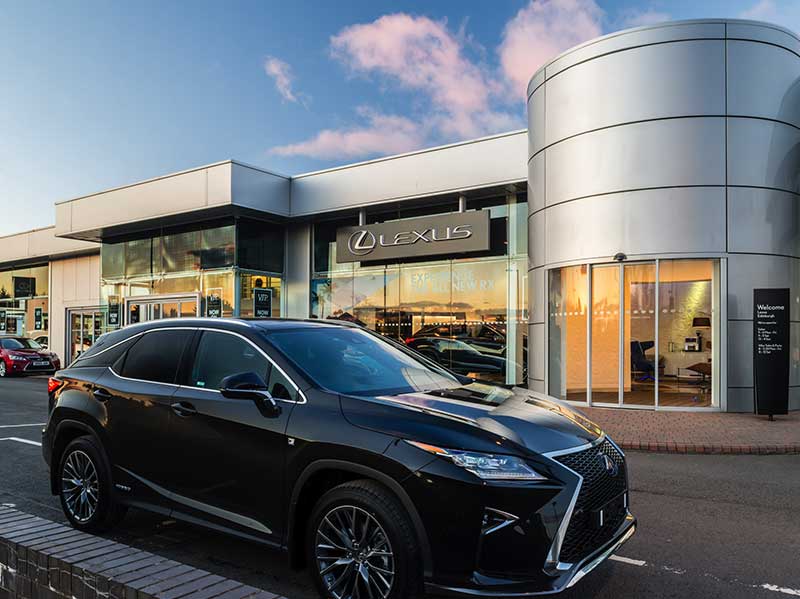 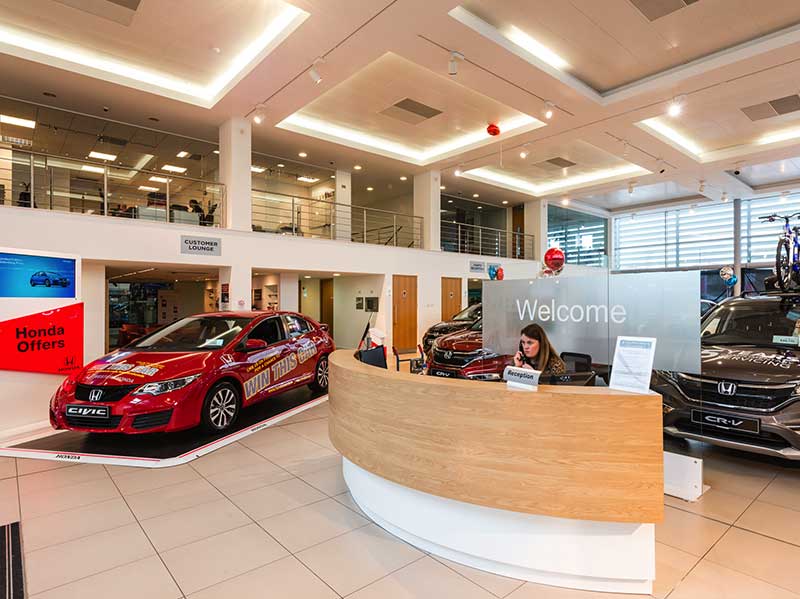 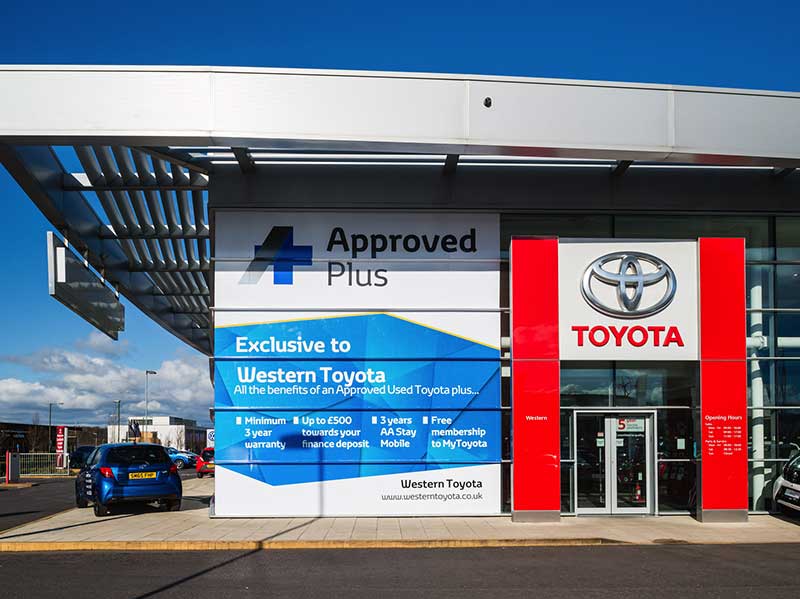 We replace Arnold Clark as the Lexus franchise holder in Glasgow, initially trading from Kennedy Street. Car Deal Warehouse Glasgow opens within the Lexus Glasgow site.
We replace Chatham Honda and open our first Honda franchise in Fort Kinnaird, Edinburgh. We replace John Martin group and open our first Mazda dealership at Corstorphine Road, Edinburgh. We are appointed Nissan dealers for West Edinburgh, sharing an address - but not a showroon - with Mazda at Corstorphine Road. 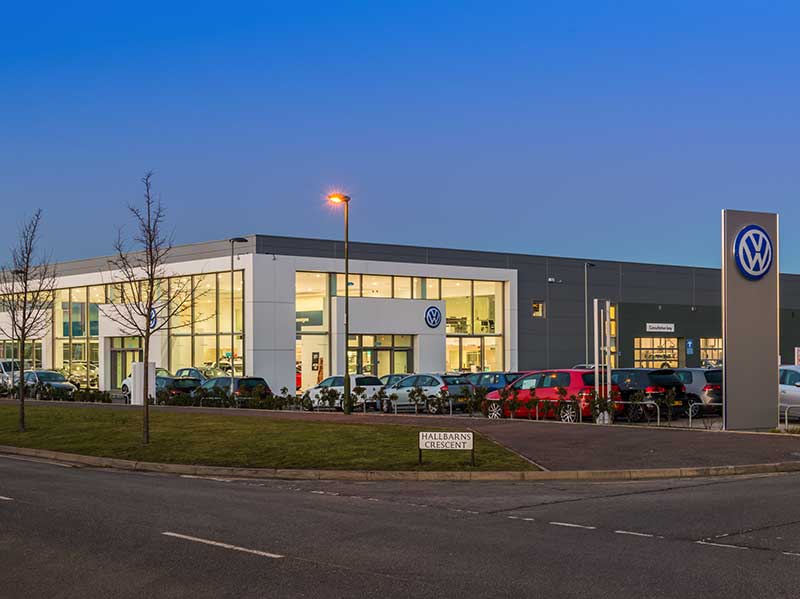 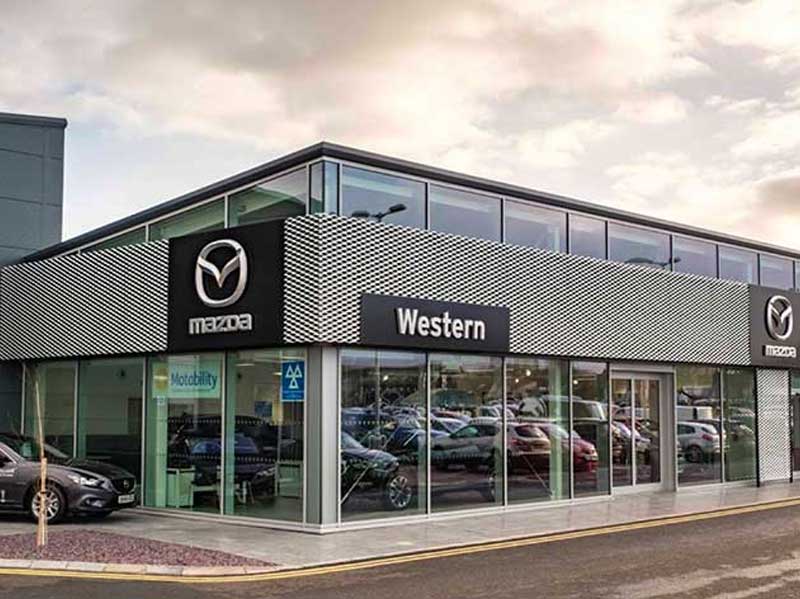 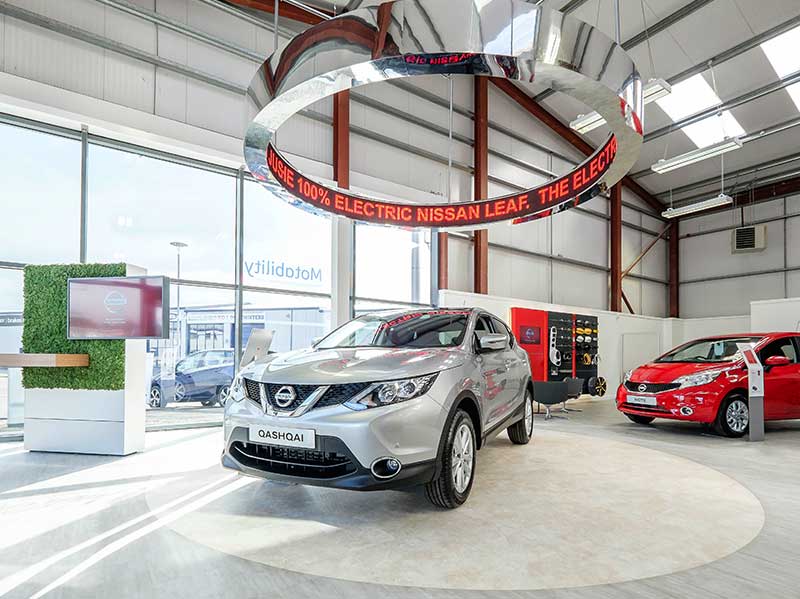 Calls may be monitored for quality and training purposes. Eastern Western Motor Group Ltd is authorised and regulated by the Financial Conduct Authority - we are a credit broker not a lender. Our Firm Reference is 310505. Registered Office: 8 Westerton Road, East Mains Industrial Estate, Broxburn West Lothian EH52 5AU Registered in Scotland No. 14833 VAT Registration No. 269233051 We work with a number of carefully selected credit providers who may be able to offer you finance for your purchase. We are only able to offer finance products from these providers.